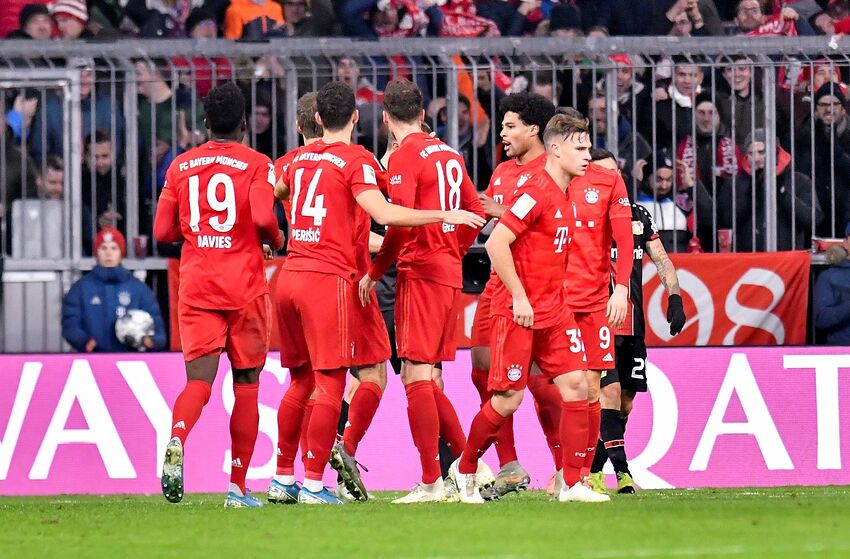 Barcelona and Bayern Munich could execute a major trade amongst themselves during the next summer, which will strengthen both of them very well.

Bayern Munich managed to lift a big load off Barcelona in the summer when they signed Philippe Coutinho on loan from the Catalans. The Brazil international’s deal has an option to buy for the Bavarians for a reported 120 million euros and so far, Coutinho has done a great job at the Allianz Arena and convinced his seniors to sign him up permanently.

Ernesto Valverde’s men have certainly not struggled without the former Liverpool forward’s services as Antoine Griezmann and Ansu Fati have stepped up when given the chance. Lionel Messi has unsurprisingly delivered and is back on top of La Liga’s top scorer charts with 12 goals to his name, courtesy of a hat-trick against Mallorca on Saturday.

Spanish outlet El Desmarque has claimed that Barca will be looking to take advantage of the Bundesliga giants’ interest in buying Philippe Coutinho from them by trying to snap up on one of their most prized assets- either Thiago Alcantara or Joshua Kimmich- who will both be beneficial to the La Liga leaders’ system next season.

Joshua Kimmich is wanted by the Blaugrana as they have lacked an impressive and proper right back since Dani Alves’ departure. The Germany international is one of the best in his trade and has done a superb job at Bayern Munich since Phillip Lahm’s exit. Kimmich’s ability to play in a bit more advanced role will also help the Camp Nou outlet.

Thiago Alcantara on the other hand has fallen out of favour since Niko Kovac’s sacking so Barca have reignited their previous interest in him. The academy product could be a great replacement for Ivan Rakitic, plus he can also play as a defensive midfielder, a position that the club needs to strengthen as it is.

Rumour has it that a swap deal is on the cards and since the German champions value both players wanted by Barcelona at 70 million euros, they wouldn’t ideally want to pay over 50 million euros for the trade which would see either Kimmich or Thiago head to the Camp Nou and Coutinho coming the other way, possibly next summer.

Do you think this swap deal would go through next year or will it be only a one-way trade?