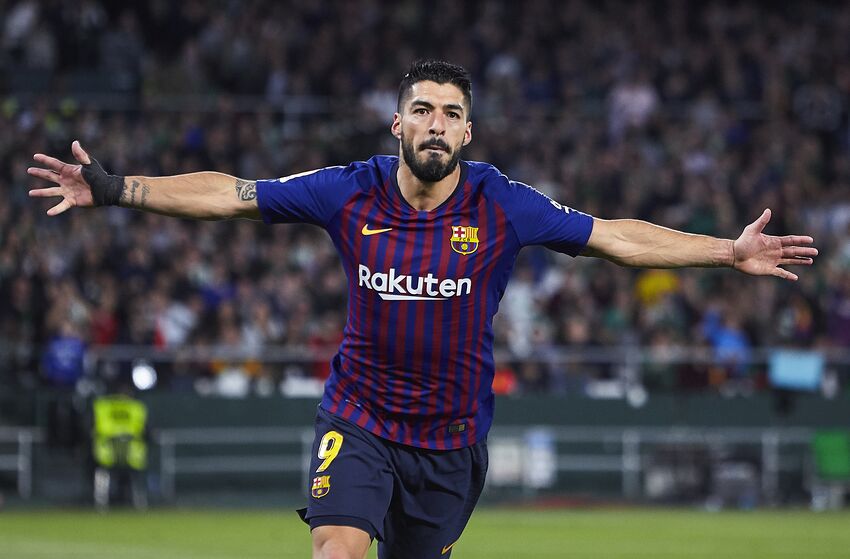 Julian Nagelsmann, a future Barcelona manager or just a wannabe? by Chiranjib Ghosh
10 defenders Barcelona could sign as part of their overhaul by Nishant Narayanan

Barcelona have identified Donyell Malen as the perfect replacement for the Uruguayan striker, Luis Suarez. The Dutch professional has managed to score 17 goals in 23 appearances for the Eredivisie side, PSV Eindhoven, impressing the Barca hierarchy enough to have the club contact his agent Raiola over the possibility of a January move to Camp Nou.

PSV have reportedly valued the 20-year-old at £35 million, proving to be a cheaper yet talented alternative to the many names previously linked to continuing the no. 9 legacy at the club. Reports claim that the Spanish champions are planning to bring the youngster in January in order to have a reliable back-up for Suarez for the remainder of the season, especially as Champions League’s knockout stage progresses.

At 20 years of age, the Netherlands international has managed to score 28 goals and provide 13 assists for PSV’s first-team. Daily Mail reports that Ernesto Valverde has kept close tabs on the youngster having sent scouts to all of the Dutchman’s games this season.

El Desmarque has even claimed that the Catalan club has moved on to the next step of negotiation and contacted Malen’s agent over a £30 million transfer deal in the January transfer window. This figure is likely to increase as interest coming swarming in from many European clubs like Liverpool and Arsenal. The Sun claims that the Gunners are prepared to offer PSV £50 million for the striker, having sold him for £600k in 2017

The Dutch club have recently extended Malen’s contract that will see the forward at the Philips Stadion until the summer of 2024, putting the Eredivisie side in a great position for negotiation.

Next: Barcelona reach agreement over their first transfer for the winter

Would you like to see Donyell Malen in the Nou Camp?